Produced by Hanna-Barbera Productions for CBS. Originally the series was broadcast as a Saturday morning cartoon, airing from September 13, 1969 to January 3, 1970. The show focuses on the efforts of Dick Dastardly and his canine sidekick Muttley to catch Yankee Doodle Pigeon, a carrier pigeon who carries secret messages. 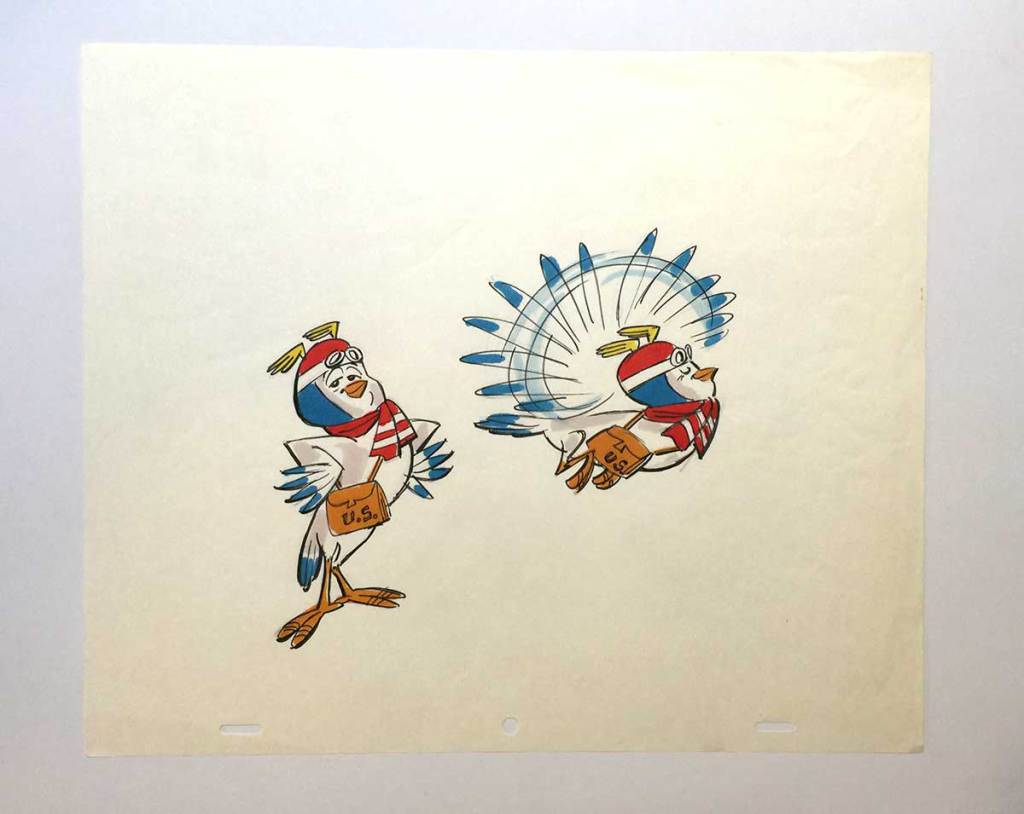 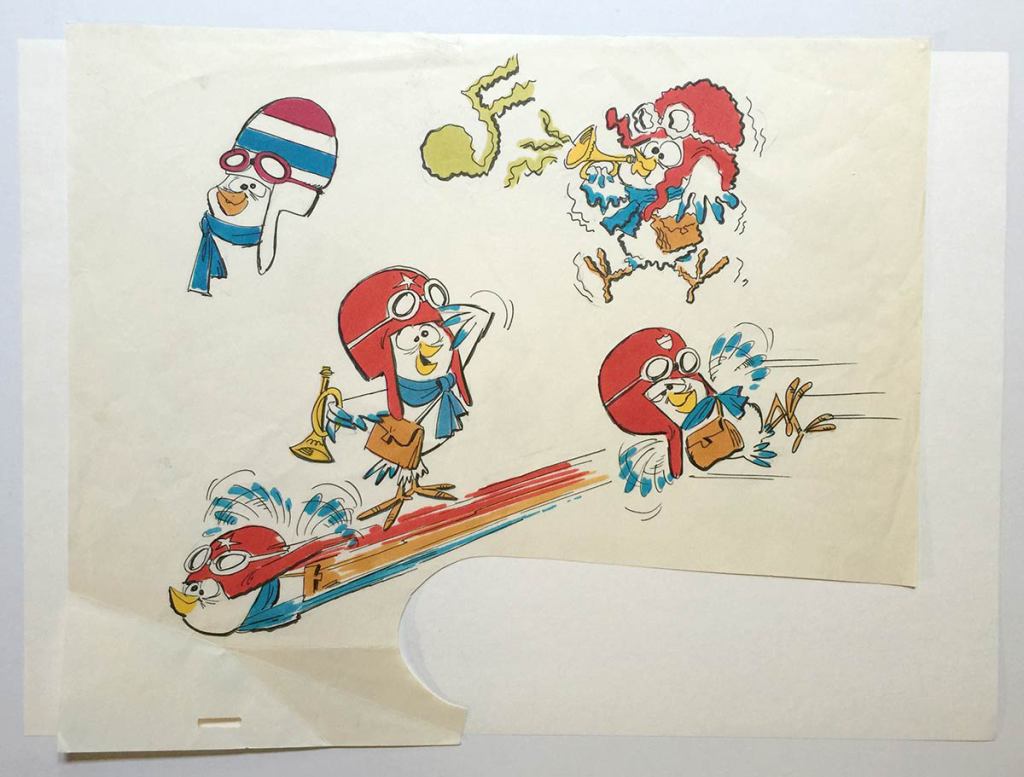